Meet baseball pitcher, mustang driver and down-to-earth country gentleman, Dustin.  You may remember his family from their family portrait session in the fall.  We met again, but this time it was Dustin’s turn to be the center of attention :).  He started by giving me a tour of the land that he grew up on– from the barn to the creek and beyond.   Then he drove the Mustang that he restored himself to the ball field where he is a pitcher on the Varsity team.

As we walked along his family’s property he shared that he’s always enjoyed being busy, especially outside– he used to build tree-houses as a kid and now that he is older he enjoys trout fishing and bow-hunting.  Middle Spring and the Conodoguinet Creek intersect in Dustin’s backyard, so there are plenty of opportunities for him to fish and hunt.  Members of Dustin’s family have lived in this home (on his mom’s side) as far back as the 1860’s (Dustin’s ancestors would climb to the top of the hill to hear cannons being fired during the Civil War, as the battle of Gettysburg took place in the valley below).   We even spent some time in the old “summer kitchen,” an outbuilding that would have been used for canning and meal preparation years ago.

Enough talk though, let me show you… I’ll start with the barn: 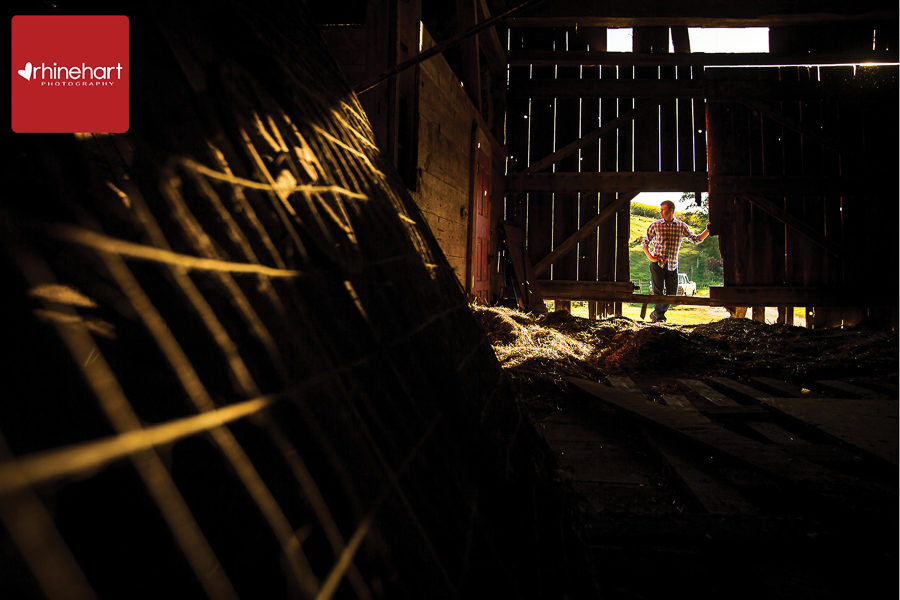 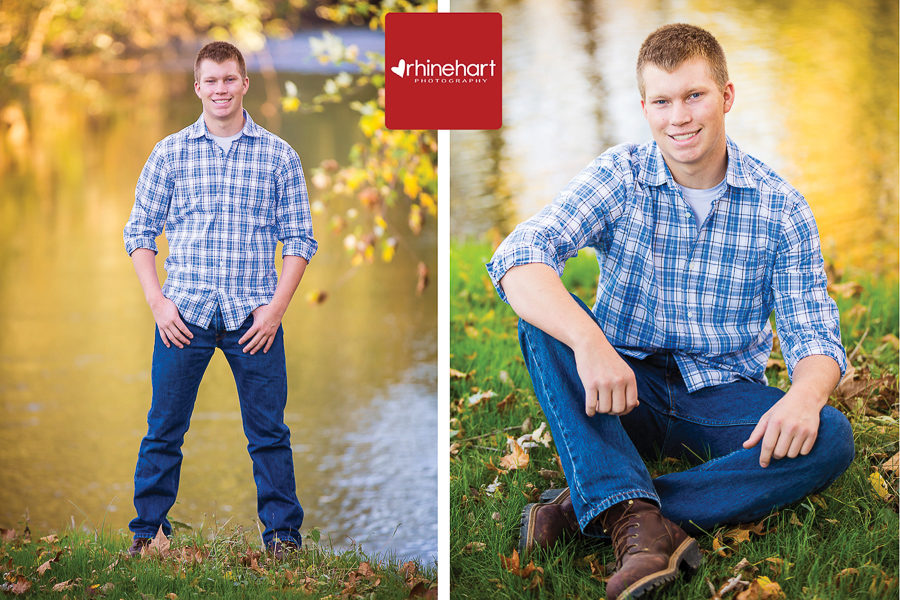 This is where Middle Spring and Conodoguinet Creek intersect, it’s the ideal place for Dustin to hunt and fish: 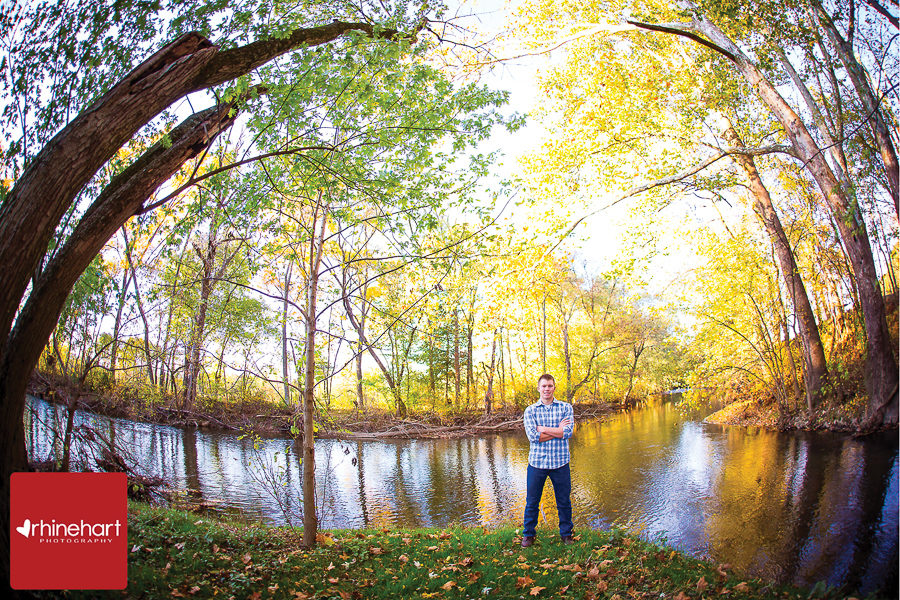 This is the old “summer kitchen” I was telling you about…

Here is Dustin’s baby– it’s a Mustang that he restored himself– including installing a whole new leather interior.  He drove to the high school baseball field, where he pitches for the varsity team.   Dustin is a lefty (batter and pitcher).  He is polite, a real gentleman but he has a mean curve ball– I wouldn’t want to be behind the plate with that amount of force coming at me, that’s for sure!  You can see his gentlemanly side here along with his signature “hat tilt”:

Here are a few of his favorites (starting with the top left and moving clockwise): two-seam fastball, knuckball, curve ball, four-seam fastball

Dustin, it was a pleasure to get to know you and to see your family again!  Wishing you all the best with your upcoming graduation!