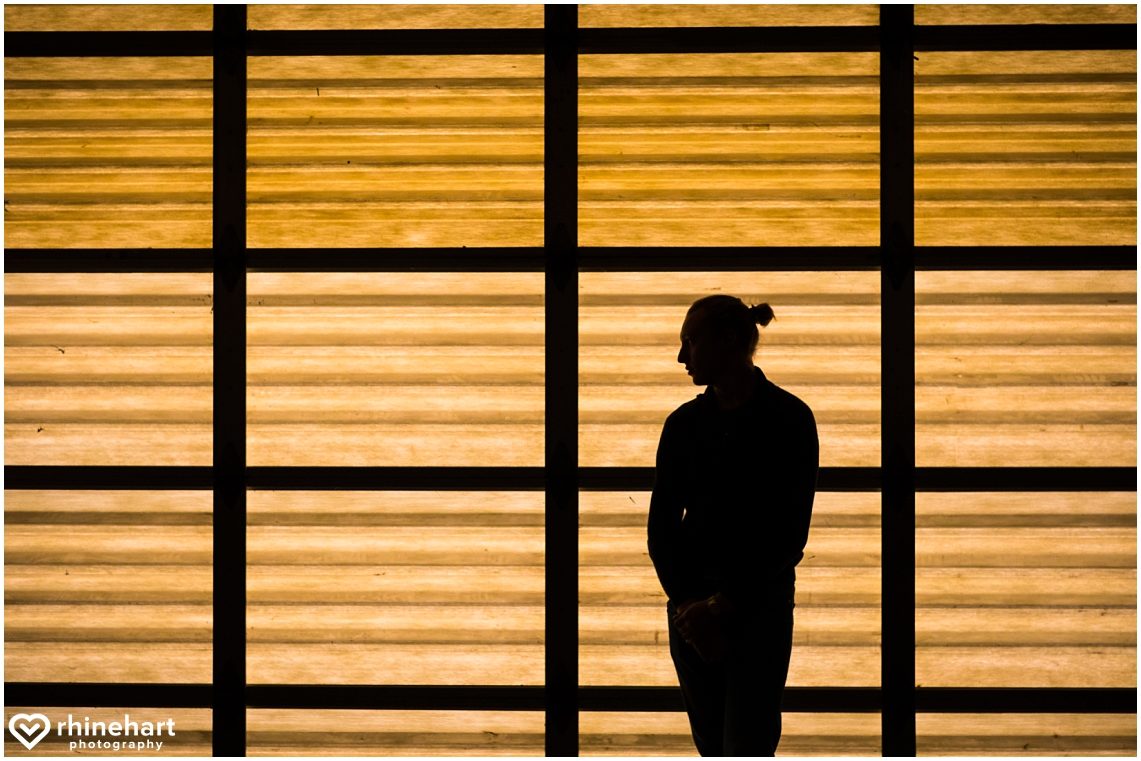 Johnathan and his family were familiar with my work because I photographed his cousin, Joseph.

Johnathan’s mother, Michele shared, “We fell in love with your work from the moment we saw Joe’s photos.  The experience of working with you was so fun, and you definitely drew him in right from the first meeting.  We are so fortunate to have a photographer so close to home whose work is so creative and unique!”

She concluded, “Your photos truly capture the essence of Johnny!” 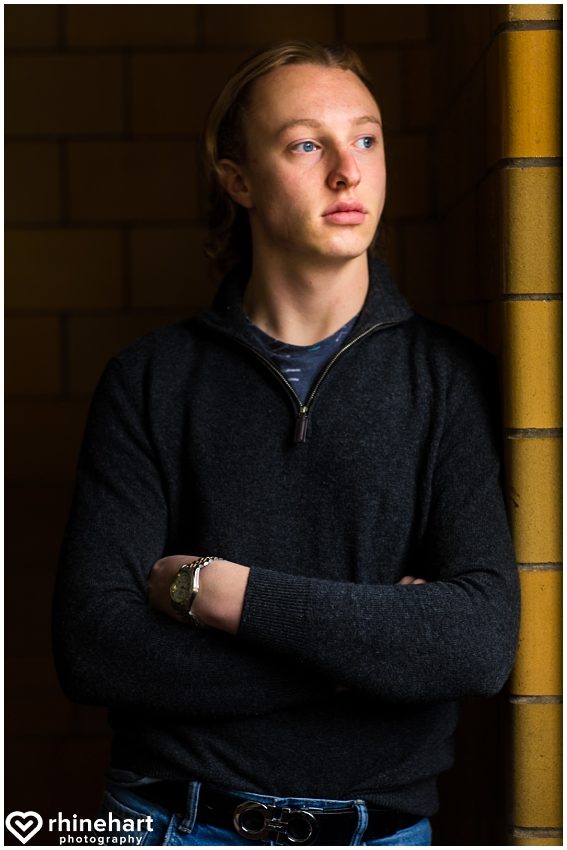 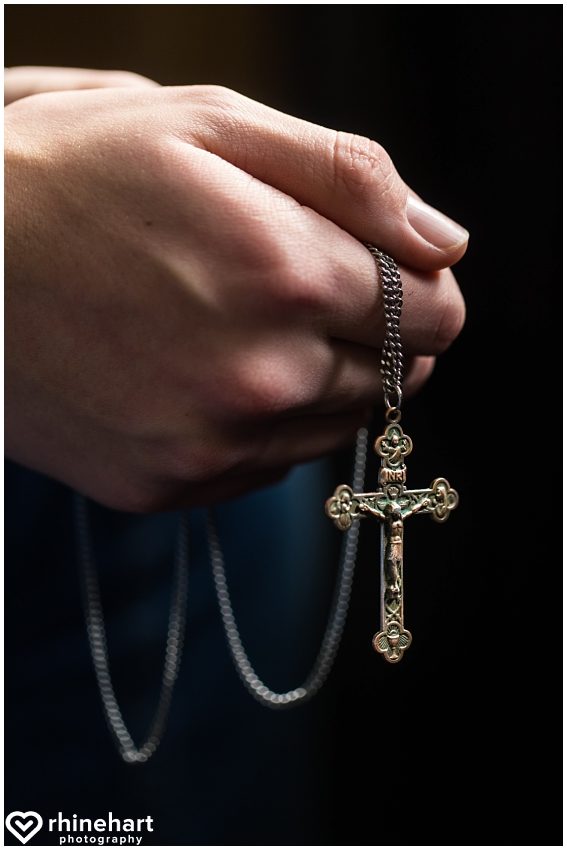 He changed into a tropical Opposuit, complete with flamingos and palm trees!!!

I had never seen anything quite like this!  I commented on the level of confidence he must have to wear something like this!

He laughed, “My confidence has really built up over time.”

He continued, “I had to work for it– figure out who I was and just go for it.”

This dude is too cool for school 😉

I know the image above looks like a studio shot, but we were here actually *on the ice* at the Hershey Park Arena!

Michele shared, “It’s a very iconic arena for anyone who is passionate about hockey in our area.  There is a lot of history there.”  She continued, “This shot really hits home for me because it is the view I would see as I watched Johnny play from the stands.  He really grew up on the ice, 5:00am practices, late night games…”

This shot would look awesome as a canvas–  I could see him taking it to college and eventually hanging in his future “man cave,” haha!

Johnathan shared, “I started playing hockey when I was three years old.  I stuck with it and was involved in the Hershey Bears program throughout elementary school.  I started playing for my school’s teams in middle and high school.”

I asked what his favorite elements of hockey are…

He said, “My favorite things for sure are to: snipe, dangle and celly.”  Don’t worry, I needed a translation, too, haha!

He explained, “Basically to use little tricks to maneuver around another player,  to shoot quickly and accurately, and celebrate.”

He went on, “I’m not really known for speed, but more for my finesse”  He smiled.

I knew this location was special to Johnathan and his family and I wanted to show a wide variety of perspectives of the location.  I brought in the worn paneled garage style doors in the entryway, and rounded gold brick emphasizing the bold lines and contrast.  I was up close and over exposed on the ice so that it looked like a print ad for Opposuits haha, and showed eclectic perspectives on the ice and in the hallways.

Here you can see the stands, which were the first of their kind when the stadium was built.  As “not a single seat has an obstructed view.”  More about the Hersheypark Arena here.

I asked him to bring his medals along and used the ambient light in the hallway, one bulb tinted more blue and another more green, and placed him in between to snap this shot.

He shared, “For our division, we were Central Pennsylvania Interscholastic Hockey League champions for three years in a row!”

He talked a little about his experience working with me and going through the Rhinehart Photography process.

He said,  “It was really fun!   I liked the way that you had some general ideas and plans, but in the end you just rolled with it.  We were able to work together and go with the flow, get creative and have fun.  I had a great time and I’d definitely love to do something like this again.  I totally enjoyed it!”

Johnathan and Michele, thank you for entrusting me in capturing Johnathan’s interests, personality and such a pivitol point in his life!

I hope that these photos are just the sort of creative, unique senior portraits that you were looking for!  Feel free to comment below or share on social media.