Angela and Sean met on Match.com– they knew they had a lot in common, but on their first date they both felt a very strong connection… Sean called his father that evening and told him he had just met the most beautiful woman he had ever seen and that she was “the one”.  That same evening, Angela reflected on her life and decided she wasn’t ready for a relationship of that magnitude and asked Sean if they could stay in touch while she sorted things out….  Sean patiently waited and here they are nearly three years later, preparing for their September wedding at Milestone on the River in Harrisburg, PA.  They have so much in common– from their interest in nature, love of people,  practice of yoga, etc. Sean studied osteopathic medicine (something they both care deeply about) and will be opening his private practice in the fall, following their wedding.  There is so much more I could say about these two– they are loving, open, honest, generous, bright and so well suited for each-other, hopefully this and more will come across in the images: 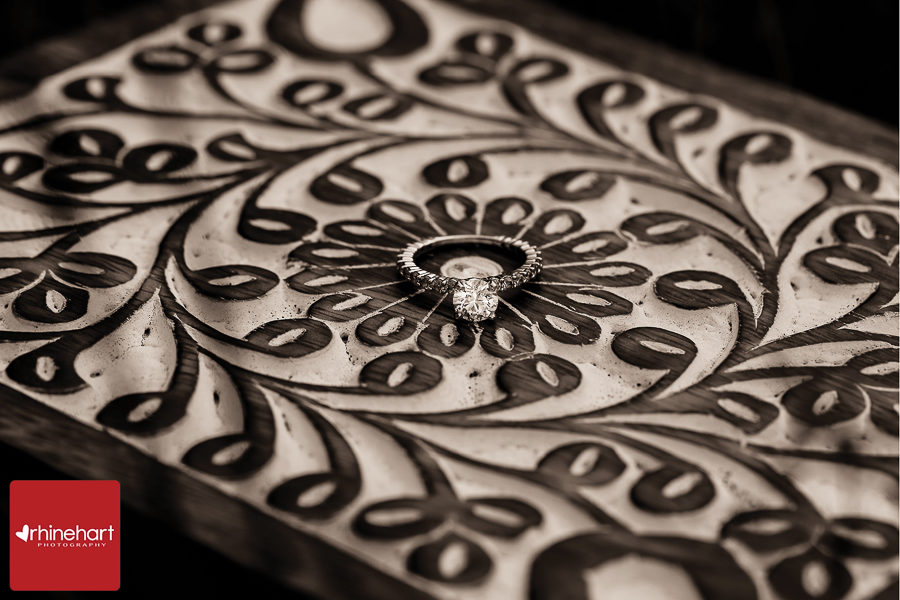 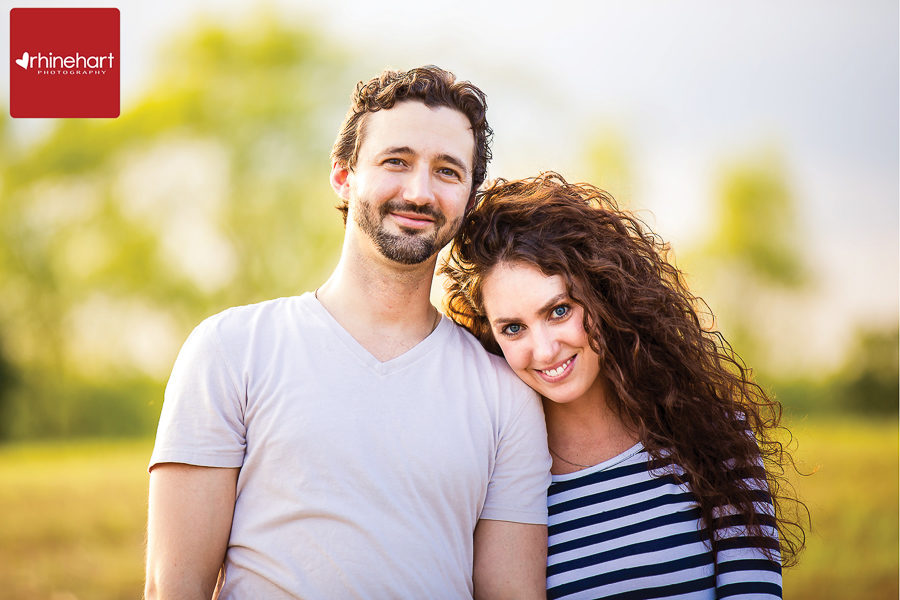 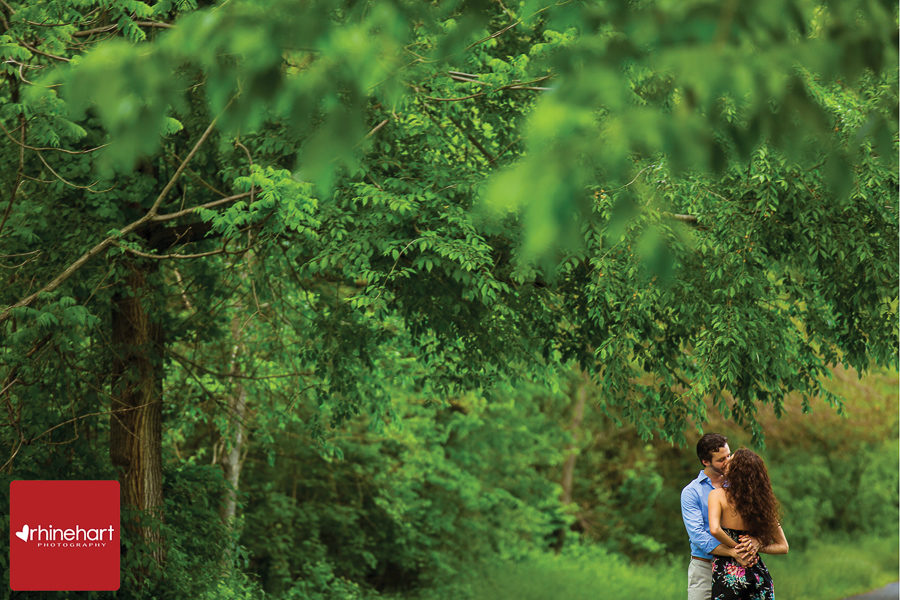 Sean’s necklace has two circles and they hit just the right place plus her ring, “infinity”

Thanks for viewing this post!  I’d love to hear your thoughts!