Join Shippensburg High School Senior,  Josh, as he re-builds a Mustang,  takes his f150 off-road and cuts firewood (with a chainsaw!!!)…  Josh is driven, energetic, up-beat and hard-working.  He started working construction for his dad’s company at a young age, which enabled him to save for his current vehicle, a Ford f150 (it will make its appearance later).  Josh is now re-building a Mustang that he hopes to have finished in time for prom :).   Josh hurdles for the Shippensburg Area Senior High School varsity track team and competed at the mid-Penn championships, so we captured a few images of him in his lettermen’s jacket here; you can see the stream that runs through his grandparent’s property here as well: 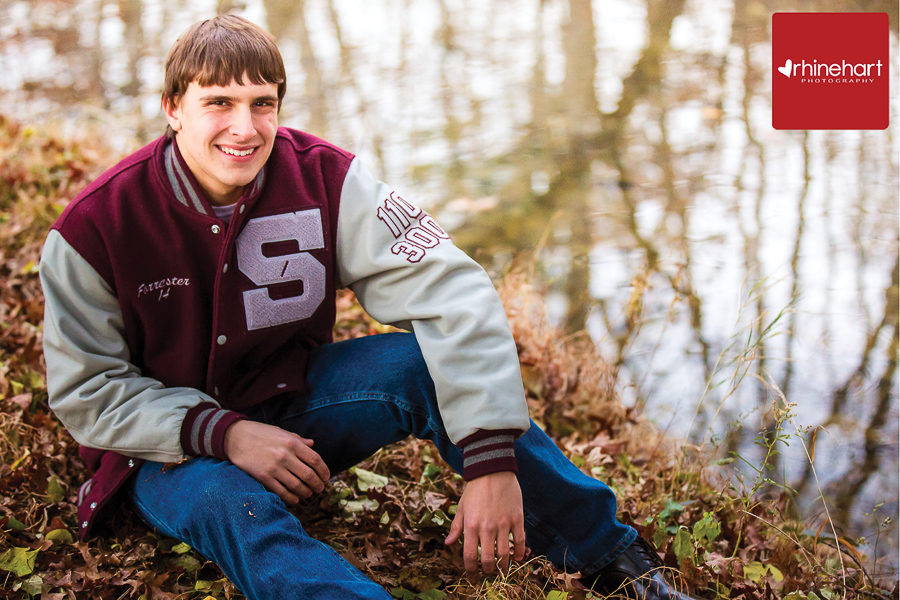 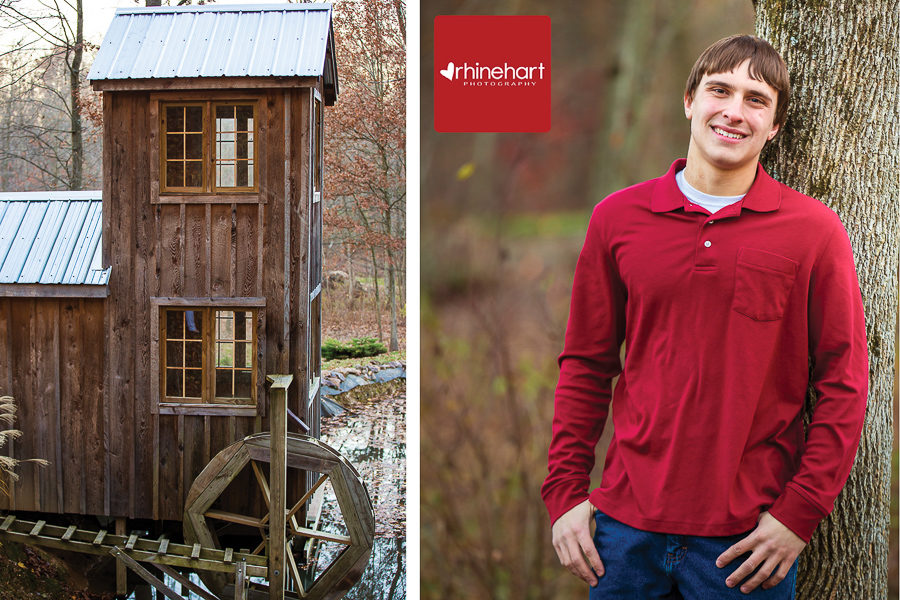 Josh cuts firewood for his grandparents on a regular basis to help fuel their wood stove–  he also showed me their property including a mill that his grandfather built for fun, Josh noted, “I think he just wanted to keep busy– I guess he has the same energy as me.”   This is the mill that his grandfather built and a detail-shot of him cutting firewood for his grandparents, the following image is of him sitting on the pile of firewood that he has cut… 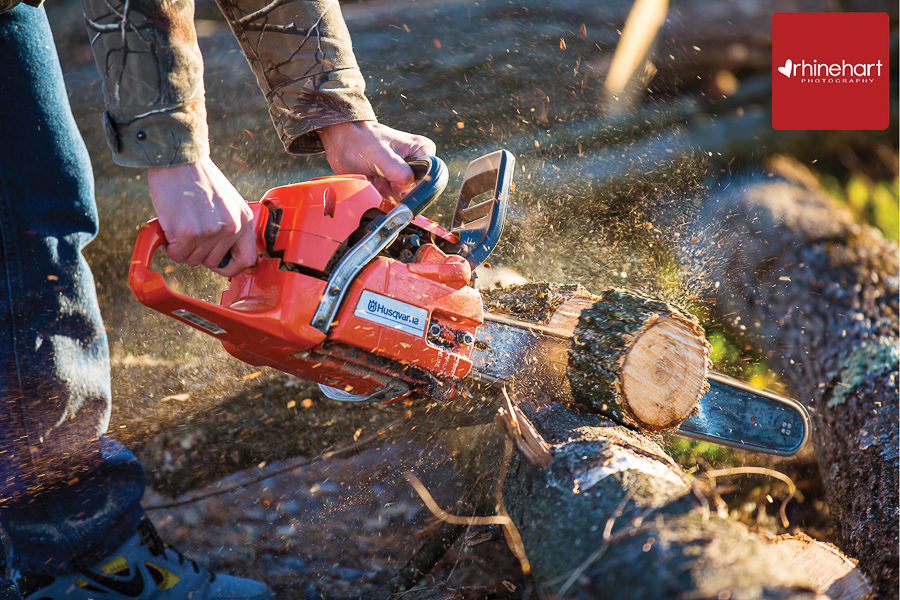 Josh enjoys re-building vehicles in his parents garage– his dad peaked his interest by working on cars when Josh was young, now Josh collects car parts and rebuilds them in his free time, he’s hoping to finish this Mustang by prom :).  It’s funny that I say Mustang because in the image below, in my attempt to fit the entire car in one photo, I used so wide of a lens that it almost “bubbled” it into looking more like a VW bug, lol (the image above is a more realistic capture and shows the straight sleek lines, but the one below is fun and lets you see more of the garage, too).

Josh’s girlfriend, Leah, came along to help with the photos, so I snapped a quick pic of the two of them together (above).  (Below) This is a favorite place for Josh, he feels that the power lines themselves are unique and interesting, but he also likes the tall grass and the view of the valley below.  This spot is one that he suggested and is right off of his grandparent’s lane.  We went up there just as the sun was setting so it gave a nice golden glow at the edge of the mountains and in a few minutes was gone.